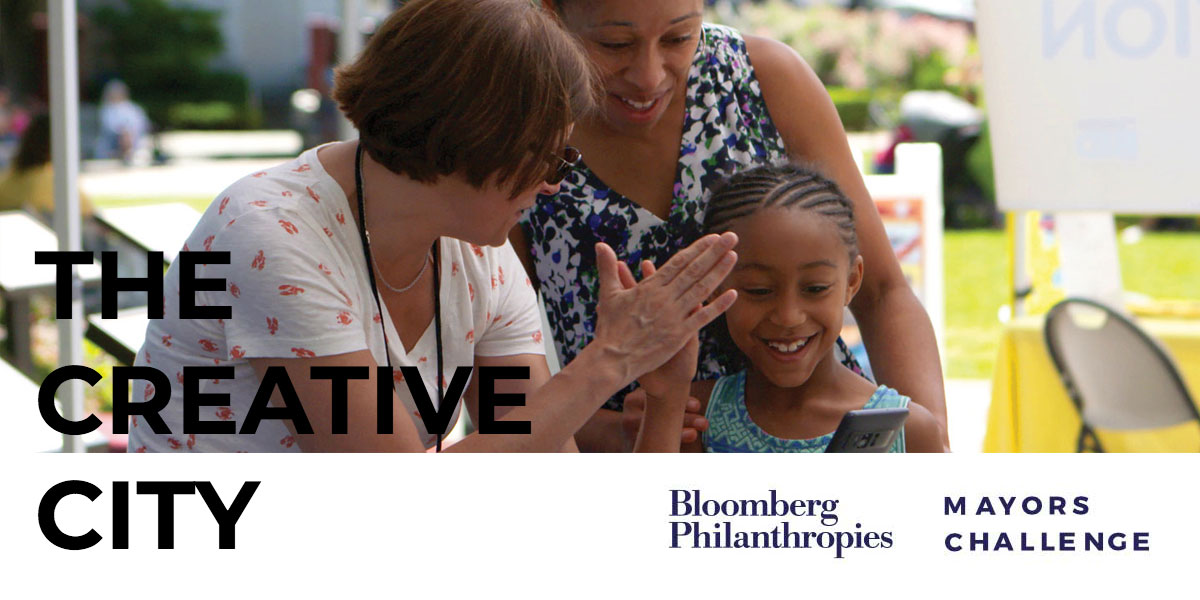 Last year, Brianna Sylver worked as an Innovation Coach for three of the 35 Champion Cities selected by Bloomberg for the 2018 Mayor’s Challenge. These cities made such impressive strides in their approach to problem solving and today we feel pride seeing how far they’ve come.

While a few cities had some familiarity with the innovation process, for many of them it was a completely new experience. Here are a few key takeaways from Bloomberg’s process of introducing innovation into the public sector:

The 2018 Mayor’s Challenge is a great step in the direction of empowering city leader’s towards the bold changes needed to move our cities forward, but there’s still a long way to go. We hope that through this initiative, more and more cities begin to embrace the power of innovation in 2019 and beyond.

Bloomberg Philanthropies has published a report entitled, “The Creative City.” It highlights what each of the 35 Champion Cities learned during the 6-month “Test & Learn” phase of the competition. We encourage you to check it out and be inspired. How might you bring more resident/ user engagement and prototyping into your process? 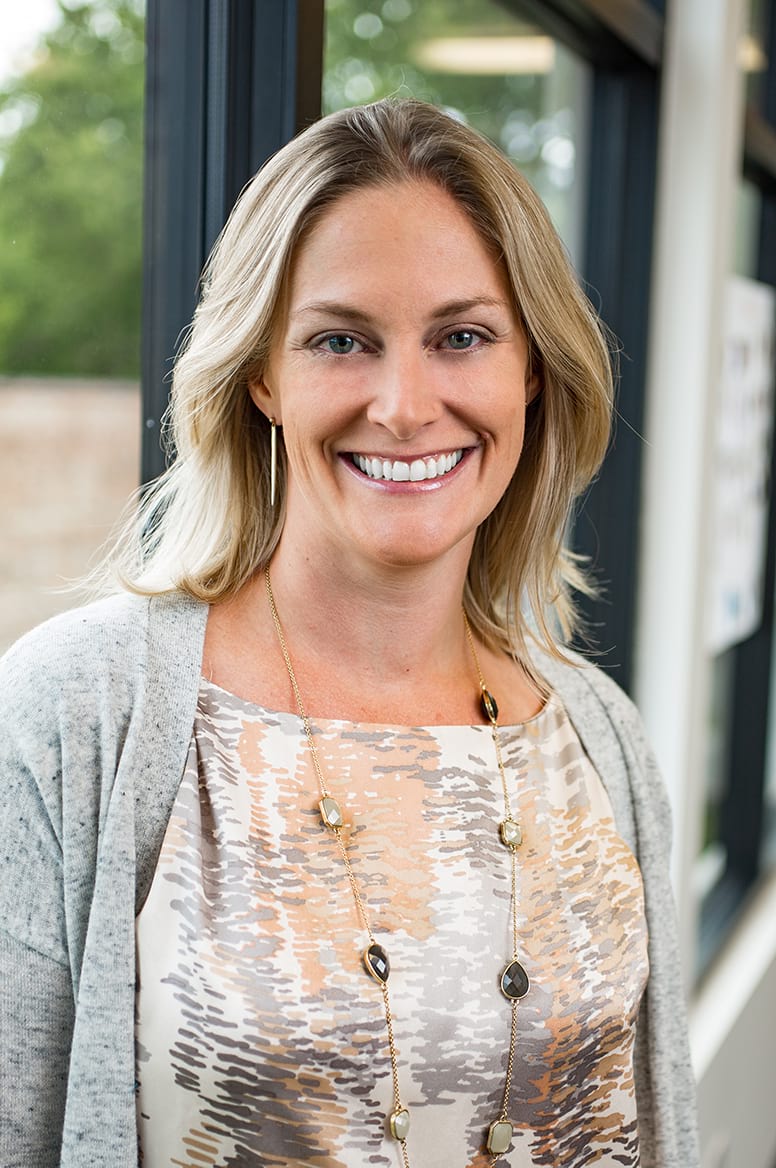 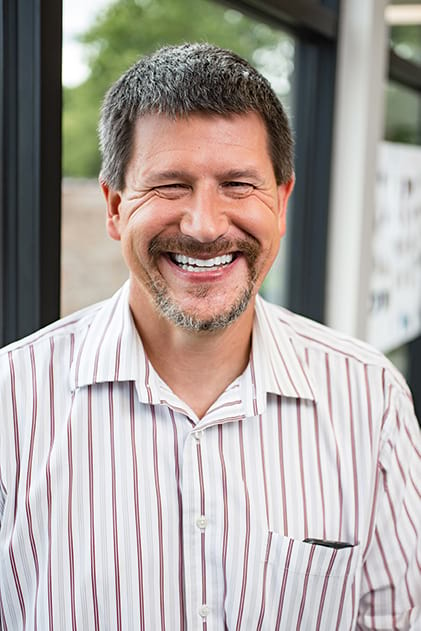 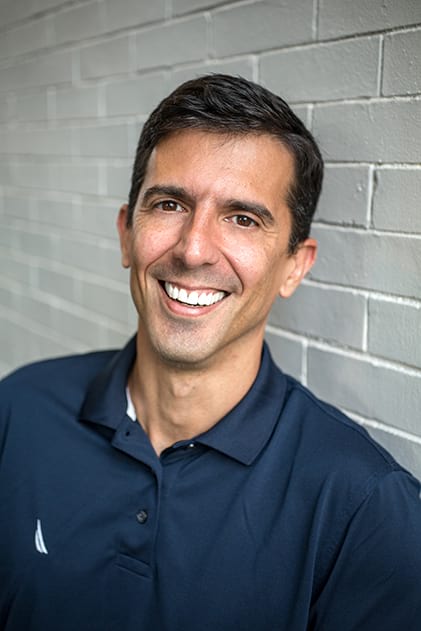 Storytelling is an essential tool for enabling transformative growth and change.

UNESCO Report: How to think about the future